Kendall Jenner has been crowned as the highest paid model in the world this year, after Gisele Bundchen ruled the industry for 15 long years, according to Forbes’ annual list. A favourite with leading brands such as Estee Lauder, Adidas and La Perla, the 22-year-old supermodel tops the chart of highest earning models with a whopping figure of $22 million this year.

with earnings of $17.5 million, Bundchen has been routed to the No. 2 spot , down from last year’s $30.5 million.The Hadid sisters – Gigi and Bella, body-activist Ashley Graham and model-veteran Karlie Kloss also made the top 10 list. 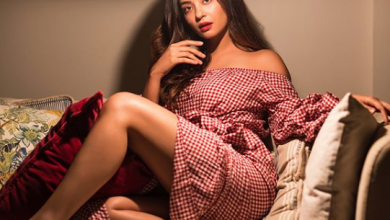 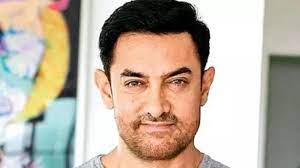 Aamir Khan talks about why he gave up alcohol 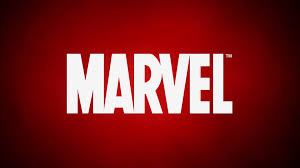 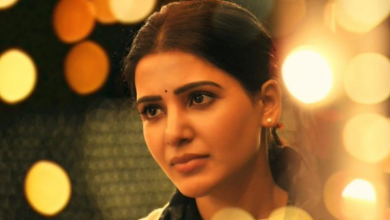 The trailer of Jaanu is out