Boyfriend Ranbir Kapoor accompoanied Alia Bhatt to her doctor to get treated for a minor injury. The gorgeous couple was spotted outside the clinic in Juhu.

Fans of the couple are made happy and contented with the photos of the two of them. Alia Bhatt has posted a lot of photos from he sets of Brahmastra in Bulgaria.

The Raazi actress made her relationship with Ranbir Kapoor official when she appeared on Koffee with Karan season 6 with Deepika Padukone which was the first episode of this season.

Brahmastra’s release is slated for December 2019.

Esha Gupta raised the temperature in this pictures 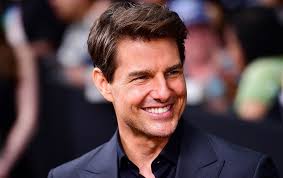 Tom Cruise to shoot his next film in space