Prime Minister Imran Khan asked the armed forces and the people of Pakistan to remain “prepared for all eventualities.” After India’s air strikes in Balakot. The statement came after an emergency meeting to review the situation, PTI reported. Foreign Minister Shah Mahmood Qureshi who is expected to brief the media later today, said India has committed “aggression” by violating the LoC and Islamabad has “right to self-defence”.
“First, they committed aggression against Pakistan today. It is a violation of the LoC. I consider it a violation of the LoC, and Pakistan his right to give a suitable response in self-defence,” Qureshi told reporters after an “emergency meeting” with high-level officials at the Foreign Office (FO) for consultations.
Qureshi said, “Nation should not be worried over the Indian act as the defenders of the country are fully prepared to respond to any misadventure.” He also added that Pakistan is a “peace-loving” nation and has “registered successes in the war on terrorism,” reported Radio Pakistan.

Kajol looks beautiful in this sari from Shivan & Narresh 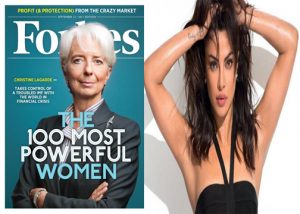 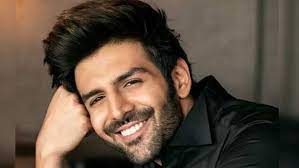 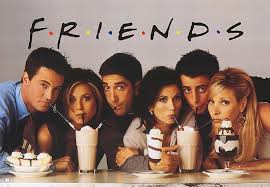 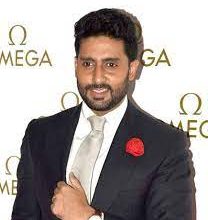