The trailer of DoLittle starring Robert Downey Jr is finally out now. This is the first film starring the actor after his appearance in Iron Man. The film reimagines “The voyages of Doctor Dolittle” by Hugh Lofting.

The trailer shows a glimpse of Robert’s character. He can be seen chatting with different animals in an English accent at different points in his life jouney. The world of Dolittle is grand and steeped in fantasy. 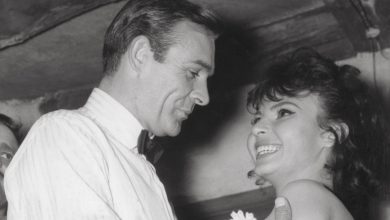 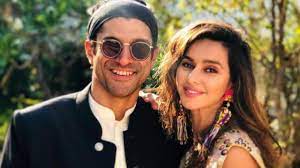 Farhan Akhtar and Shibani Dandekar getting married on February 19 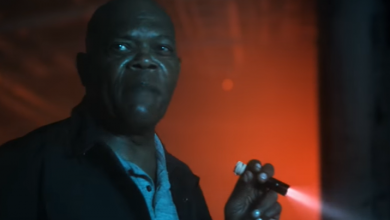 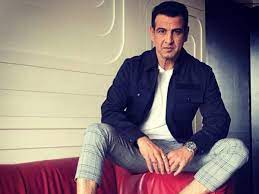