The Irishman, which is already playing in select US theaters, will get a wider release on Netflix on November 27. The streaming giant recently released a final trailer for the movie.The final clip from the movie shows us the multiple timelines within which The Irishman operates. We get to see a relatively younger De Niro with his little daughter and an older De Niro asking for forgiveness from his grown-up child.

The Irishman is the longest Martin Scorsese feature yet, running at 3.5 hours. Also, starring Al Pacino and Ray Romano, the film has been penned by Steven Zaillian.The almost three-minute-long video gives glimpse of what happens when the tricky worlds of the mafia and politics collide. 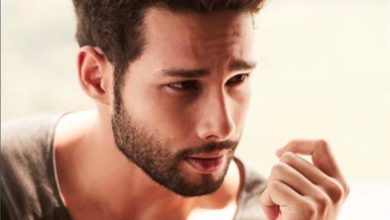