Amazon Prime Video announced the originals planned for this year. One of which is a political thriller. It will be directed by the ace director Ali Abbas Zafar and will be headlined by Saif Ali Khan.

This is not the first time that Amyra Dastur is doing a web show. She has preciously starred in The Trip. However, the Amazon series is her first major web show. She also revealed that she is going to do one more web show with Amazon this year. The show also stars Gauahar Khan, Sunil Grover and Zeeshan Ayyub.

Hina Khan and Kushal Tandon to star in a horror film 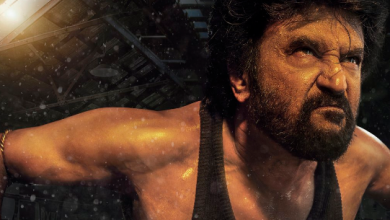 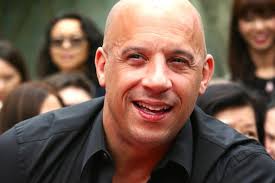