The Scarlett Johansson-starrer will be the first MCU film to release in 2020.Black Widow, helmed by Cate Shortland with a screenplay penned by Eric Pearson, is set after the events of 2016’s Captain America: Civil War in which Black Widow finds herself on the run from the law thanks to her aid to Steve Rogers and Bucky Barnes.The final trailer makes it look little different from other MCU movies headlined by superheroes with powers beyond that of a normal human. Natasha Romanoff may just be a human, but she kicks some serious butt.

Earlier promos have hammered home the crux of the film — that Natasha, who was a former Soviet spy, a KGB operative before being recruited into S.H.I.E.L.D and then later, Avengers, will confront her past.Black Widow releases on April 30.

Teddy teaser is out 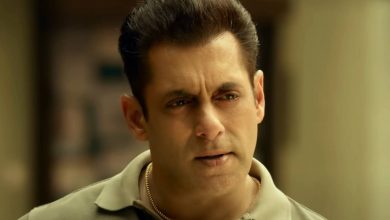 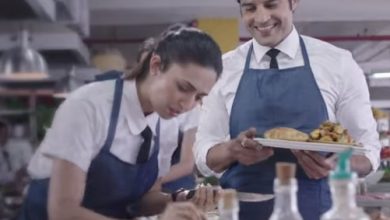