Reports suggest that Sushant Singh Rajput was the co-founder of not one but 3 companies and one of them also had girlfriend Rhea Chakraborty’s name on it. Here’s what we know about these companies.

Sushant Singh Rajput is more than an actor and has a keen interest in knowing more about the universe, and the world at large. The actor is a National Physics Olympiad winner and we all know just how much he is passionate about anything to do with technology. And well, it looks like it is his love for physics and technology that pushed him to become an entrepreneur since he had not one but three companies which he co-founded.

The actor launched a company back in 2018 and it was created in order to explore things like explored augmented and virtual reality and artificial intelligence. While that is about the first company, he was also an investor in another company which is called Vividrage Rhealityx and this one, in fact, also has his alleged girlfriend Rhea Chakraborty’s name on it. This company, founded last year (2019), primarily dealt with artificial intelligence, mixed reality and experiential technology.

While these two companies are all about exploring what technology can do, there is also a third company which is called Front India for World Foundation. The company was set up with the idea to promote healthcare and pave a way which leads to eradication of hunger, poverty and malnutrition.

Well, it is these things that fans and others talk about as to how it makes him different, even now. The Kedarnath actor has always been all these things and hence, he decided to take things upon his own hands and do so many things, all together!

Requested many producers and directors to give me an opportunity to act. - Abhishek Bachchan 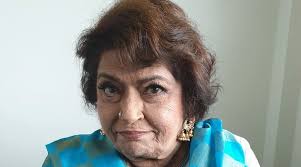 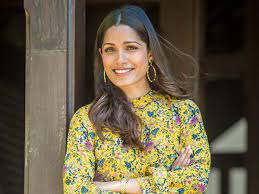 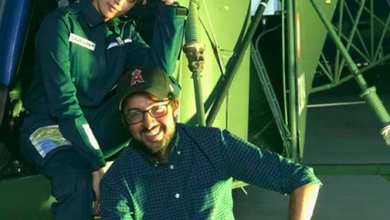 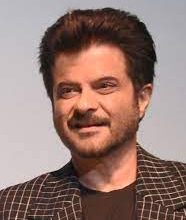 Anil Kapoor shares a throwback picture from his school days