Ranbir Kapoor is one of the most talented people from the current lot of actors in the industry. The Kapoor lad has proved time and again with his stellar performances that he can play any character with ease. He is versatile, charming and lovable, which makes him the star that he is. Ranbir’s last film was Sanju and now the actor is gearing up for the release of Brahmastra alongside girlfriend Alia Bhatt. But, there is another project that is being joined with his name since the past few months and that is Kabir Singh director Sandeep Vanga’s next which is a gangster-drama. The film will be produced by Murad Khetani, who also bankrolled Kabir Singh starring Shahid Kapoor and Kiara Advani last year.

Reports suggest that the gangster-drama will be shot in Mumbai from start to finish. Talking about the project to a leading daily, the producer said, “The script is locked. Before the lockdown brought everything to a standstill, Sandeep was writing and looking to narrate it to the actors in May or June. He is in Hyderabad right now, the narrations will happen and we will proceed with the casting.” We are excited about this one, what about you?

Alia Bhatt starrer Sadak 2 to take the OTT route CONFIRMS Mahesh Bhatt: This is the best I can do to survive 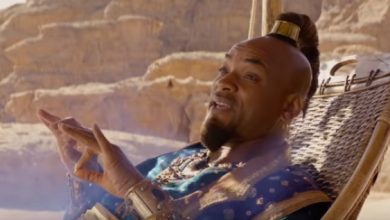 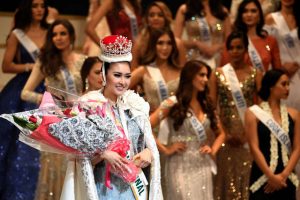 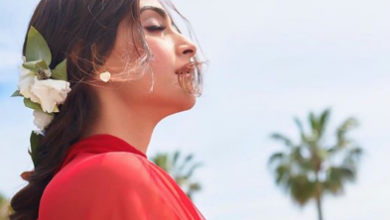