Vardhan Puri, the grandson of Amrish Puri, has shared some lovely memories about his late grandfather. Vardhan states that he always thought of his grandfather as a “serious man” but over the years, after conversations with Amrish Puri’s old colleagues, he has realised that his grandfather was actually a “prankster”. “Satish ji (Satish Kaushik) told me about this one time during one of his films when one actor wasn’t able to do his lines properly. Dadu had just a 15-minute scene that day and he was completely ready, but because the other actor couldn’t complete his scene, dadu had to wait for his scene for about four hours,” Puri told an entertainment portal.

“At one point, dadu got very angry and upset because even the assistants had no answer to give to him. When he stormed off on the set angrily, Satish ji held him and explained the situation to him and he understood it instantly. He told me how empathetic and sensitive dadu was,” he added. Vardhan Puri made his Bollywood debut with Yeh Saali Aashiqui which was released in 2019. It received mixed to good reviews. 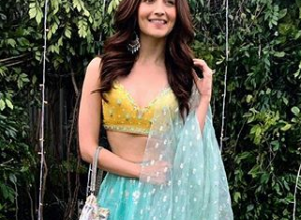 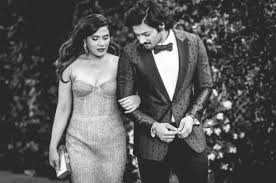 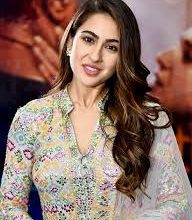