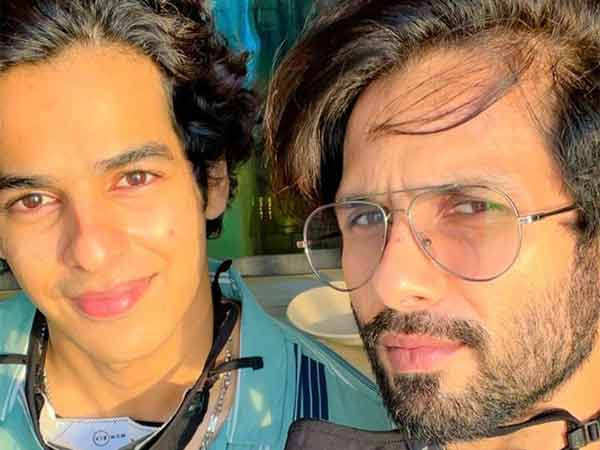 In 2018 it was reported that Shahid Kapoor has bought a new house worth Rs 56 crores in Central Mumbai. The actor had said that it might take a year or two for them to move in until the interiors are perfectly done. The waiting period got extended because of the pandemic but looks like the new house is now almost ready to move in.

Ishaan Khatter too shared some selfies which had his elder brother and the house in the background which looked super-spacious. Now it looks like Shahid is back in the city and wants to make sure that the interiors are done quickly so that they can quickly move in.

Currently Shahid Kapoor stays in Juhu with his wife Mira Rajput Kapoor and his two kids. Back in 2018, he had said that with two kids he needs a larger space with a garden for his kids to enjoy. Now he has seemed to have fulfilled his wish.

Cheenu Mohan passes away at the age of 62