Taapsee Pannu has been one of the most honest and candid actresses in current times. The actress often speaks her mind and doesn’t hide her feelings or sugar-coat her opinions. It’s a known fact that the Thappad actress is dating badminton player and coach Mathias Boe. But she hasn’t confirmed her marriage plans yet.

Recently speaking to a news portal Taapsee Pannu said that she will not marry anyone who her parents are not okay with. She also adds that she has been very open about this fact with everyone she has ever dated and thought about marrying. She further reveals that she’s always been in serious relationships and only dated when she sees some future. The actress has five to six films to wrap up in a year and surely has her priorities straight.

The actress even added saying that her parents want to see her get married and also at times they worry about her that she might end up not getting married at all.

The actress had once shared with E Times about her marriage plans and said that currently she is focusing on work and when she achieves something more, she will think about settling down, lessen her projects and then focus and give time to her personal life.

Taapsee has a couple of releases lined up that can even give the multi-release-per-year Akshay Kumar a run for his money. She has Looop Lapeta, Shabaash Mithu, Rashmi Rocket, Do Barah, a South flick and a sci-fi drama in her kitty.

Ranveer Singh adds another luxurious car to his garage 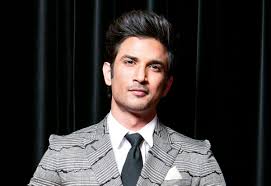 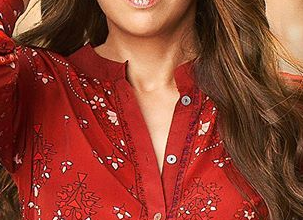 Anushka Sharma on the cover of VOUGE magazine 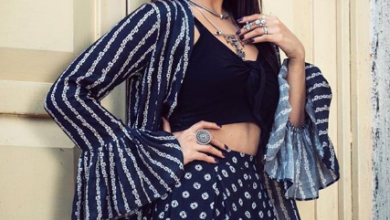