Sidharth Malhotra and Kiara Advani have come together for the first time for a film and the result has been a superhit. Sidharth and Kiara teamed up for Shershaah which is bankrolled by Dharma Productions and Kash Entertainment and directed by Vishnu Vardhan. Based on the life of Captain Vikram Batra who lost his life saving his fellow army men during the Kargil war has struck the right strings with the audience.

Last night the entire cast and crew of the film came together for the success party of the film. Sidharth and Kiara were clicked along with VishnuVardhan, Karan Johar, Nikitin Dheer, Shiv Pandit and more. The team looked ecstatic about the reactions that the film is receiving and let their hair down at the success bash. Here are all the pictures from it. 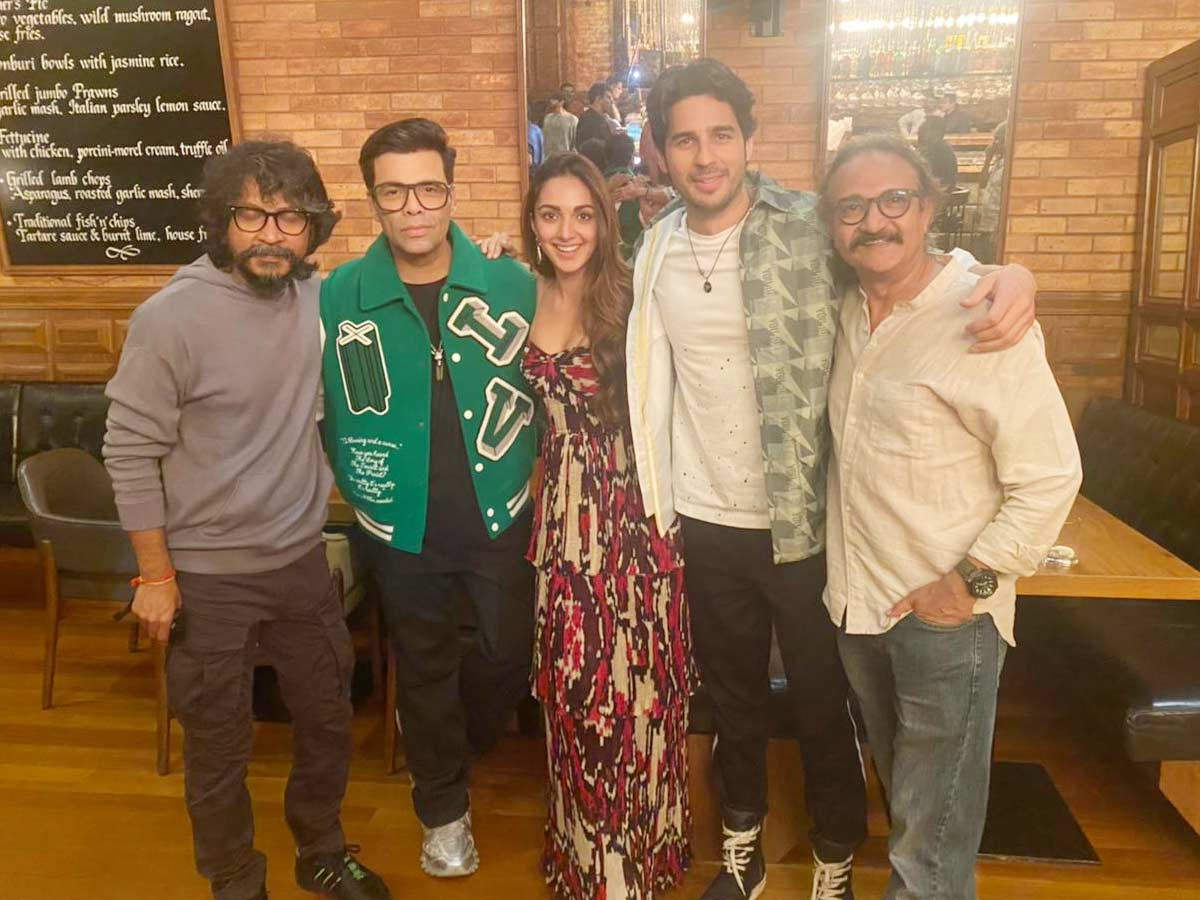 From December ‘Super 30’ to go into production