Bollywood star Salman Khan on Tuesday took to Twitter to share his latest photo, in which he could be seen sweating it out at the gym.

Salman captioned the picture, “Being Strong.”

As soon as Salman Khan posted the image, fans rushed to drop complimentary comments on the post. One user wrote, “Biggest megastar ever.” Another person mentioned, “What a sexy look, bhai!” Yet another fan commented, “The biggest fitness icon.”

On the work front, Salman Khan is currently awaiting the release of his actioner Tiger 3. The Maneesh Sharma directorial also stars Katrina Kaif and Emraan Hashmi in pivotal roles. Emraan is apparently playing a negative part in the highly anticipated movie.

Salman Khan also has Kabhi Eid Kabhi Diwali in the pipeline. He will be seen alongside Bigg Boss star Shehnaaz Gill in the film.

Subhash Ghai on working with Shah Rukh Khan in Pardes: ‘Kept reminding him he has to avoid his romantic side’

Dil Chahta Hai is 21: Saif Ali Khan thought Farhan Akhtar was being ‘ridiculously demanding’ when he offered him the film 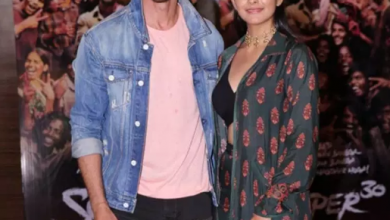 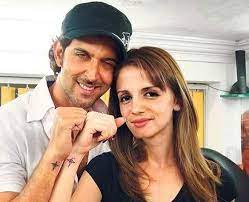 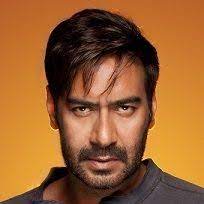 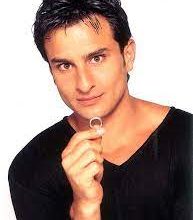 Dil Chahta Hai is 21: Saif Ali Khan thought Farhan Akhtar was being ‘ridiculously demanding’ when he offered him the film