House of the Dragon will be based on George RR Martin’s book Fire and Blood which is all about the history of the old Targaryen kings. HBO has officially announced that the first Game of Thrones prequel to see the light of the day will be titled House of the Dragon.

The official twitter handle of Game of Thrones revealed on twitter tweeting, “#HouseOfTheDragon, a #GameofThrones prequel is coming to @HBO. The series is co-created by @GRRMSpeaking and Ryan Condal. Miguel Sapochnik will partner with Condal as showrunner and will direct the pilot and additional episodes. Condal will be writing the series,” read the tweet.”

After a successful eight-season run, Game of Thrones concluded in May 2019.

War is still raging at the box office 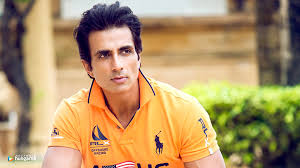 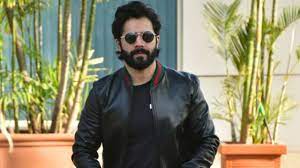 He was the perfect example of dedication and humility: Varun Dhawan’s Bhediya fitness trainer 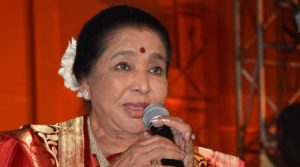