Priyanka Chopra is all set to star in a netflix superhero film titled We Can Be Heroes. The desi girl who is now a global star is surrounded by a lot of exciting scripts and offers. She is working on her upcoming bollywood project The Sky Is Pink.

The netflix film is directed by Robert Rodriguez. The plot of the film is exciting. It revolves around an alien invasion and how all the earthlings have to get together to save their loved ones from the impending doom. The director last worked on a sci-fi actioner Alita: Battle Angel which had done exceptionally well at the box office. It had collected a whooping 400 million dollars.

Kangana Ranaut can pull off any look, Dont believe us? Check out her pictures here 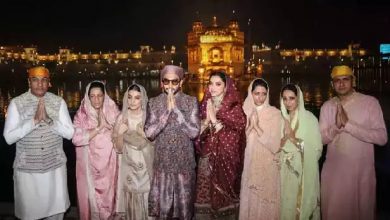 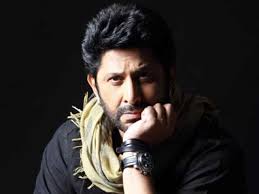 Arshad Warsi: Like doing complex, layered roles but don’t get offered much