Recent photos of Deepika Padukone from the sets of a shoot are going viral on the internet. The gorgeous diva’s look is similar to her Tamasha character’s style. Check it out.

One of the popular stars in Bollywood, Deepika Padukone is a style icon of many young girls. Every time, the leggy lass steps out of her house, she manages to make heads turn with her style and looks. Be it her casual attire or red carpet looks, Deepika always makes a powerful style statement that is followed by millions of her female fans. While the diva was last seen in Chhapaak, recent photos from a shoot surfaced on social media and are taking over the internet.

In the photos that have been shared by several fan clubs of Deepika, we can see the Chhapaak star dressed in a chic and trendy OOTD while performing in front of a green screen. The behind-the-scenes photos hint at something interesting being shot and fans can’t stop gushing over look. Deepika’s cool look in the photos seemed much like Tara from Tamasha and oozed chic vibes just like her style. Clad in a yellow top with a crop denim jacket and checkered pants, the diva looked absolutely stunning.

Add to that, almost natural makeup and her perfectly styled hair and one can help but be mesmerised by Deepika. No wonder, Ranveer Singh can’t stop gushing over the gorgeous beauty.!

Meanwhile, on the work front, Deepika was last seen in Meghna Gulzar’s Chhappak. The film managed to impress her fans and her role of an acid attack survivor grabbed eyeballs. Now, she will be seen in Ranveer Singh starrer ‘83 that has been reportedly postponed owing to Coronavirus scare. Apart from this, she will be seen in Shakun Batra’s next that stars Ananya Panday and Siddhant Chaturvedi. The film is produced by Karan Johar and is slated to release on February 12, 2021. 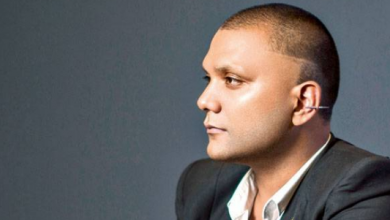 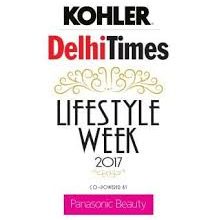 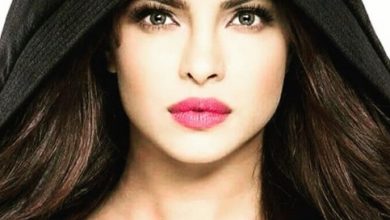