Saroj Khan worked with Ranbir Kapoor back in his debut film Saawariya. A day after Saroj Khan’s demise, fans of the actor and choreographer have been sharing his throwback photo with her.

Bollywood was left in a state of grief a day back as a legendary choreographer, Saroj Khan left for her heavenly abode on June 3, 2020, due to cardiac arrest. Having worked with several stars in Bollywood, photos of her with them surfaced on social media. A throwback photo of Ranbir Kapoor with late legend has gone viral as fans used it to pay a tribute to Saroj Khan. While Ranbir has worked with Saroj Khan in his debut film, Saawariya, fans of the actor reminisced about the moment as the news of the legend’s demise broke.

In the throwback photo, we get to see Ranbir posing next to Saroj Khan. As a debutante, Ranbir could not stop smiling as he hugged and posed with the legendary choreographer who worked with stars like Sridevi, Madhuri Dixit, Anil Kapoor, Priyanka Chopra and more. In the photo, Ranbir is seen clad in his Saarwariya look while Saroj Khan can be seen smiling the widest as she blesses the debutante for his Bollywood journey. Fans of Ranbir shared the photo and remembered Saroj Khan.

In Saawariya, Saroj Khan worked with both Sonam Kapoor and Ranbir Kapoor. Songs of the film and the dance steps from the song Jabse Tere Naina went viral. Ranbir too became known for the same and his Bollywood journey began with it. Saroj Khan played a pivotal role in several stars’ careers and gave everyone the iconic moves. She was laid to rest on July 3, 2020, and is survived by 2 daughters, a son and husband. 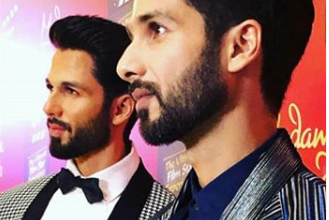 Shahid Kapoor got his statue at Madame Tussaud’s Singapore 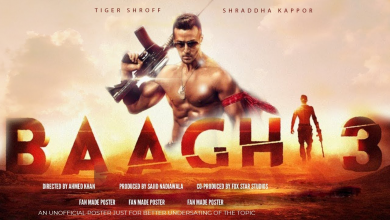 The poster of Baaghi 3 is out 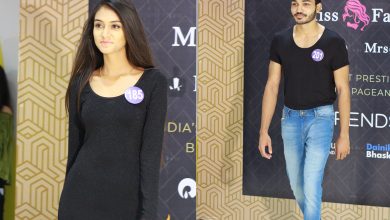 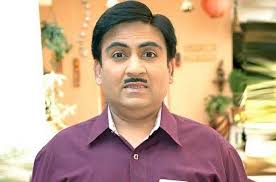