According to The Hollywood Reporter, Morgan will portray Jones’ brother, a hustler named Reem. Craig Brewer is directing the Paramount Pictures’ project from Kenya Barris’ script. The movie is set to hit the big screens on 18th December, 2020.

Actor-comic Tracy Morgan is the latest addition to the cast of Coming 2 America. SNL star Leslie Jones is playing Lavelle’s mother, who became pregnant with Akeem’s child after a one-night stand with the royal.

Michael Rooker is now a part of Fast and Furious 9

H&M to have its own online store on Myntra 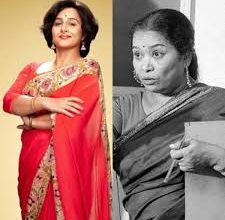 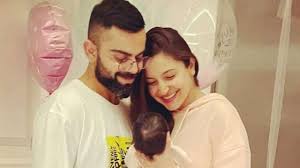 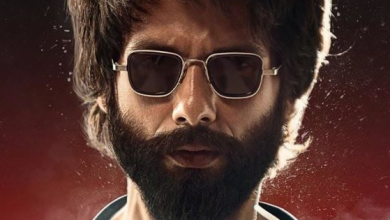