During the first day of the fourth Test between India and Australia Cheteshwar Pujara scored his 18th Test century. He faced 199 balls and smashed 13 fours.He came into the middle after the dismissal of KL Rahul in the third over of the match. He then got stuck in the middle with Mayank Agarwal, who went on to score his second consecutive half-ton of the series.India were 69/1 with Pujara on 16 off 59. Through the course of the innings, he crossed 1051 in terms of deliveries faced throughout the series, which is the most for him in his career. He also crossed the 400-run mark in total runs throughout the series. Towards the end of the day, his account for the series crossed 438 which was his previous best in a series home or away. 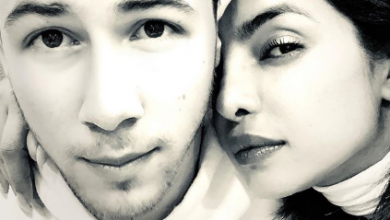 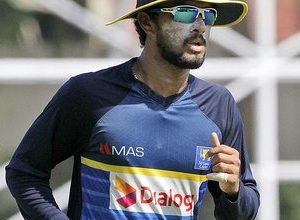 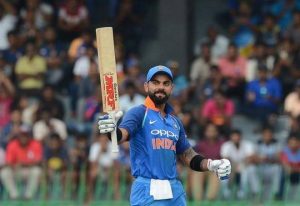 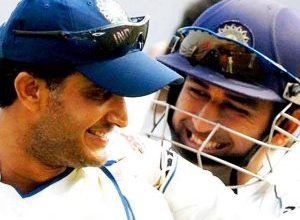